A downloadable game for Windows

The game basically has one objective throughout its 40 stages: place the red box over the button and open the door to the next stage. It seems simple at first, but it's not. Each environment has its own logic. If the player feels frustrated because something went wrong in his strategy, he can press the “born again” button, which will return him to the beginning of the level.

Each box has a logic.
Red: You can just push it and it's the only one that activates the buttons that open the doors.
Blue: It can only be pushed, and used to climb when it is necessary to climb to higher places.
Greens: It's the only carryable box. It is possible to throw it and also climb on top of it.
Shovel: When a box gets stuck in a corner it is possible to use a shovel to remove it from there.

The narrative has two main points. Drawings tell part of the game's story on the walls. The drawings have no defined authorship, which gives them an extra degree of strangeness. The second point is the existence of the guide, a being that instigates the player to think about his actions and even confuse his feelings with those of the main character.

Each scenario has a part of the story to be told, whether in the subway, in the snow, in the house, or in an actual backroom. Each place has its dose of tension and reflection.

The theme song chosen is Pérolas Irregulares by the band Terceiro Mundo Bom, whose clip has many similarities with the game's project.

I want to thank everyone who can have fun with this game and also who can enjoy the song Pérolas Irregulares by the talented musicians of the band Terceiro Mundo Bom. I humbled created this game alone as a way to share my own ideas regarding the Backroom myth which is super fun.

©2022. Backroom Beyond. White Vortex. All rights reserved.
©2022. Irregular Pearls is an intellectual property of the band Terceiro Mundo Bom.

In order to download this game you must purchase it at or above the minimum price of $4.90 USD. Your purchase comes with a Steam key. You will get access to the following files:

Hello Jesuso. Unfortunately, for now, it does not work properly on Win 8. However, if it does not work at all, send me an email at: contato@whitevortex.com.br so I can try to help you out. Thanks! 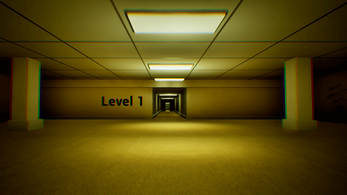 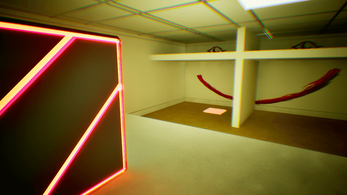 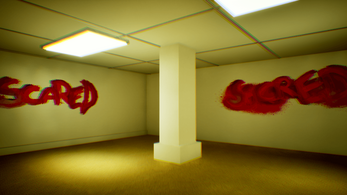 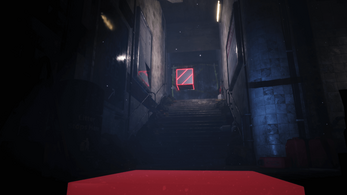 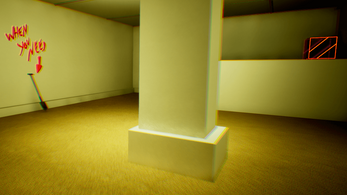 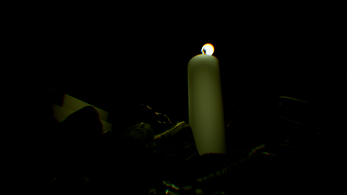 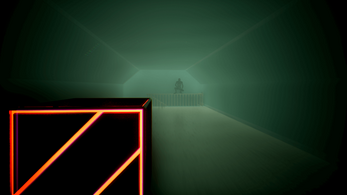 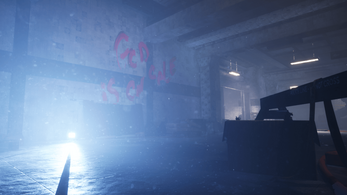 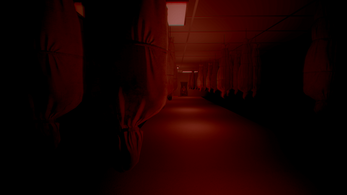 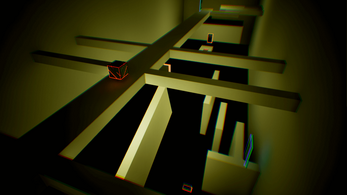 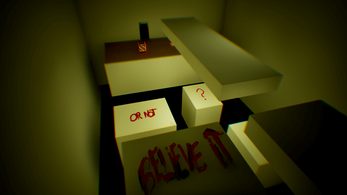 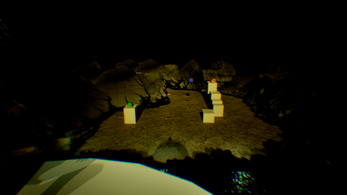 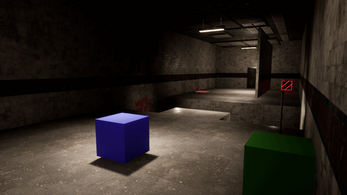 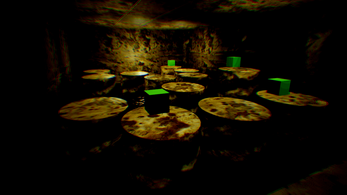 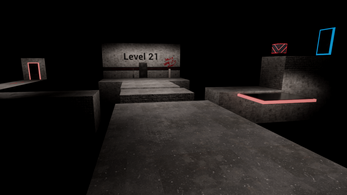 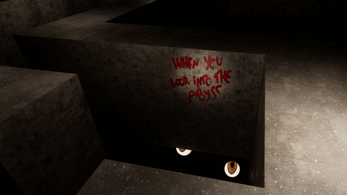 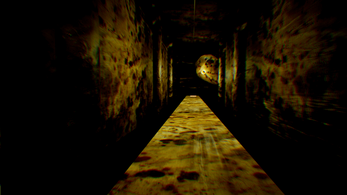 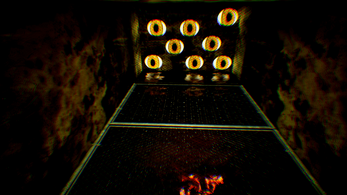 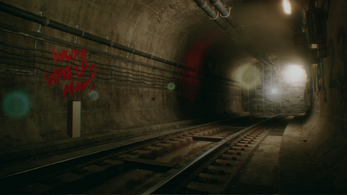 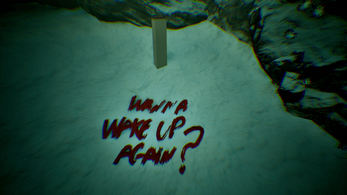 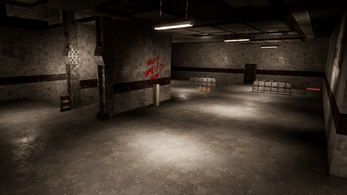 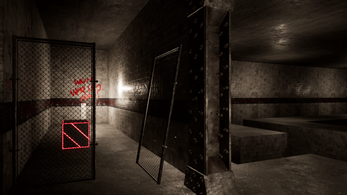 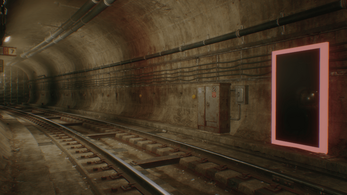 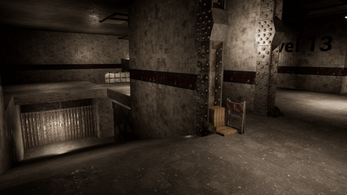 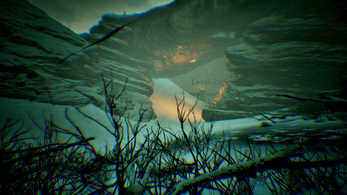